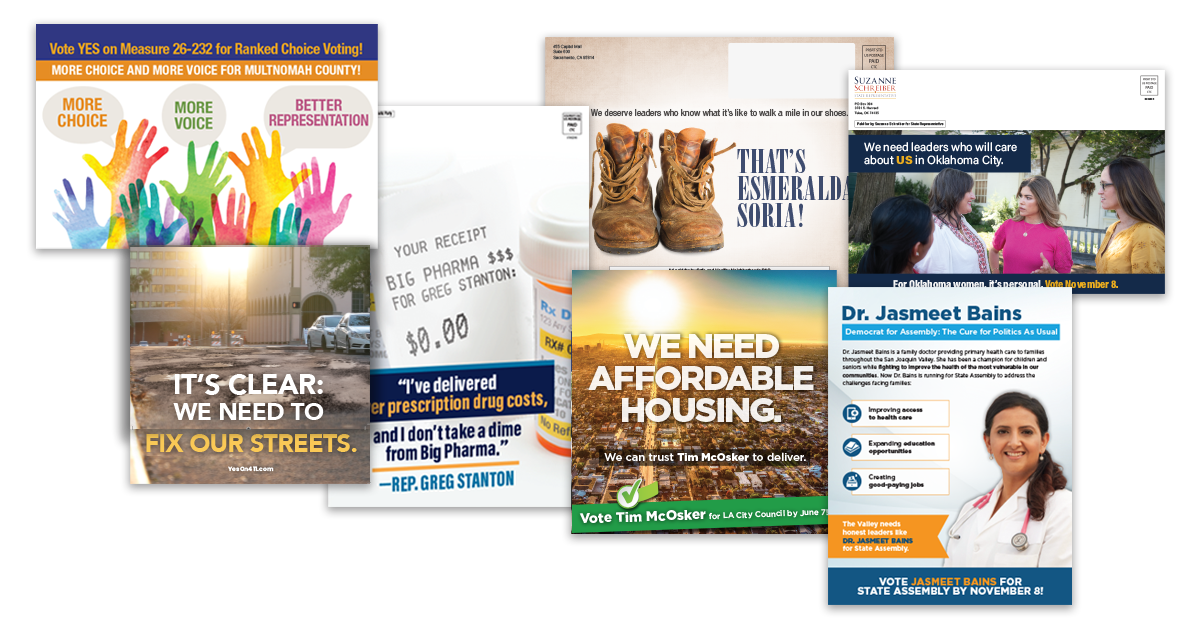 Well that was a strange year!

As inflation rose to generational highs earlier this year, voters seemed poised to vent their anger at the “party in power” in DC. Many progressives (including me) feared the worst in November.

But the shock of the Dobbs decision in June spurred an awakening among progressives (and plenty of moderates too) that fundamental rights are at risk, and worth fighting for. That, along with Trump and his witches brew of malignant narcissism, “celebrity” candidates/sycophants, and conspiracy-addled extremists, proved to be the catalyst for broad general election successes for Democrats and progressive reformers.

Voters signaled their desire to turn the corner from three tumultuous years in American history. They expressed optimism and pragmatism, in contrast to the chaos and extremism the Trumpers represent(ed). It was a movement affirming the institutions of our democracy, and it was, in a word, encouraging!

Convergence was privileged to be part of that movement at the ground level in every corner of our country, including:

We were also fortunate to continue our strong record of success in California elections, including:

We are just a small part of these successes. We collaborate as “partners in progress” with smart, professional, dedicated consultants and campaign teams from coast to coast, including the vendors who put up with our general craziness to help us deliver for our clients. To all our partners and friends, thank you!  We are privileged to work with you to help make good things happen in communities across the country.

Earlier this year, President Biden signed historic legislation into law to finally invest significant federal resources in the fight against climate change. And last week we learned of a major breakthrough in nuclear fusion technology, which as POTUS himself might say, is a BFD! It’s helpful to remember that there are reasons for optimism, despite the daily dose of negative news. I am grateful for that, and much more, this holiday season.